Menu
Winners, 2019 Alpine Rally
Congratulations to Nathan Quinn and Ray Winwood Smith, winners of the 2019 Alpine Rally of East Gippsland, Mazda RX2. Fabulous pic by John Doutch, B Team Rally Media.
Visit East Gippsland...
A fabulous destination, even when the Alpine Rally isn't on! Click to find out more.
Lock & Load Transport coming to the party...
Lock & Load Transport will be part of the 100th anniversary celebration - and has become our major event naming rights sponsor! Click to read more...
Alpine Heritage
The start of a collection from 100 years of Alpines… click through to see more.
The 2017 Alpine was a bit wet!
Click through to see the gallery from that rather soggy episode.
Alpine Heritage...
An Italia won the first Alpine in 1921. Click through to see more pics from pre-WWII Alpines
Done a few Alpines...
Tod Reed and KAG001 have competed in every Alpine since 2001! This pic Tod and Lochlan Reed on their way to a class win in the 2019 Alpine.
Previous
Next

In December 2021 we celebrate the 100th anniversary of the first running of the Alpine in 1921.

The Alpine is the oldest surviving motorsport event in Australia and the second oldest rally in the world! Only a handful of motorsport events, including the French Grand Prix, the Monte Carlo Rally, the Indianapolis 500, Pikes Peak Hill Climb and the Italian Grand Prix, are older.

Join the celebration – be part of #AlpineRally100! 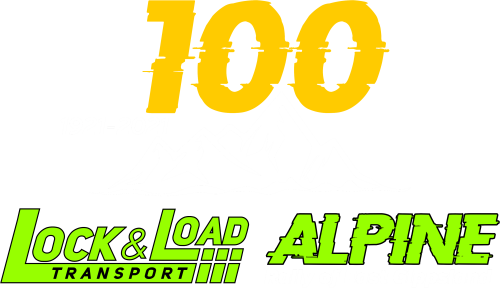 A postcard from East Gippsland...

See what Colin Clark said about his first visit to East Gippsland… Go to our Discover East Gippsland page for more info. Book your visit now.

Great video from the 1983 EnkaFill Alpine by Brian Shanahan. Check out Alpine Heritage for more Alpine memories. And please let us know if you have Alpine memorabilia to share. 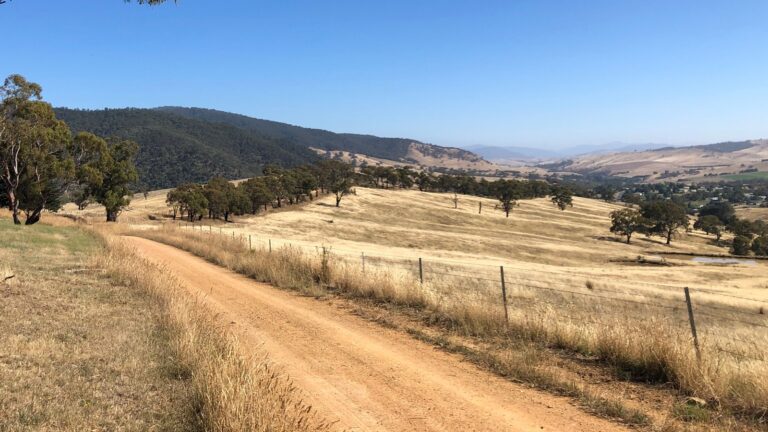 Centenary Alpine Rally will return to Omeo and the High Country 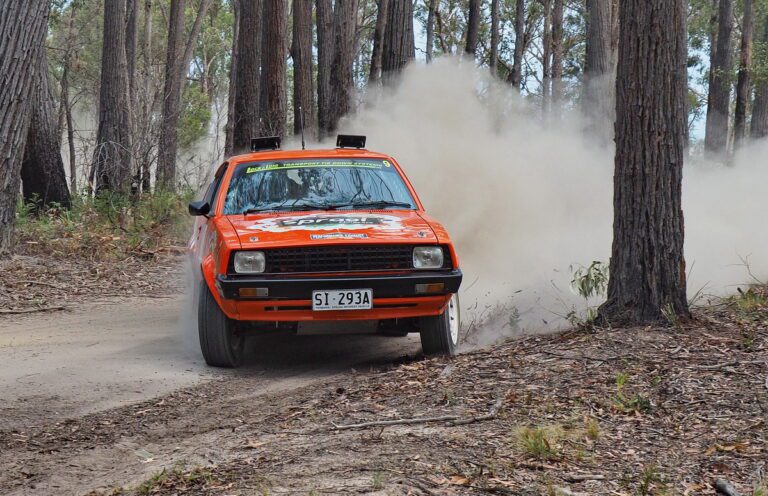 The date for the Lock & Load Alpine Rally of East Gippsland has been confirmed for Thursday 2nd to Sunday 5th of December, 2021. The 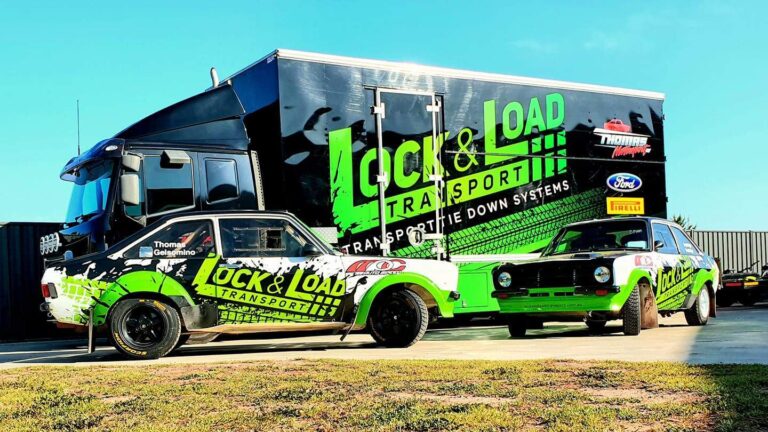 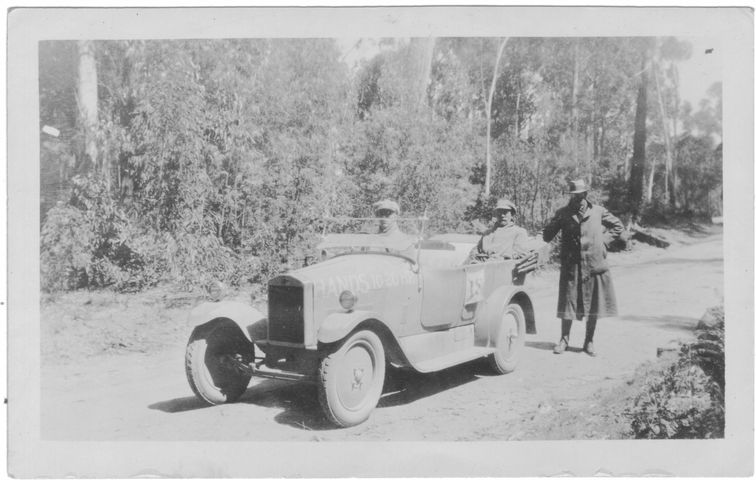 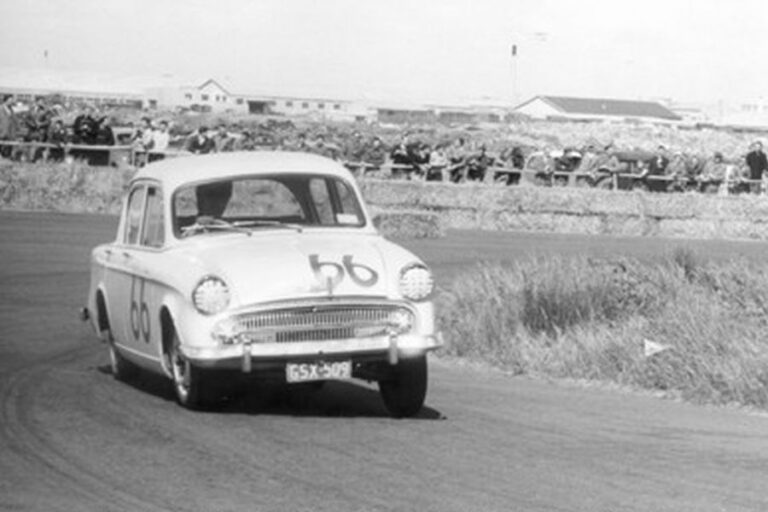 Click on the link below to read an event report for the 1952 Alpine Rally from Australian Motor Sports Magazine. Alpine Rally 1952 (PDF 3MB) 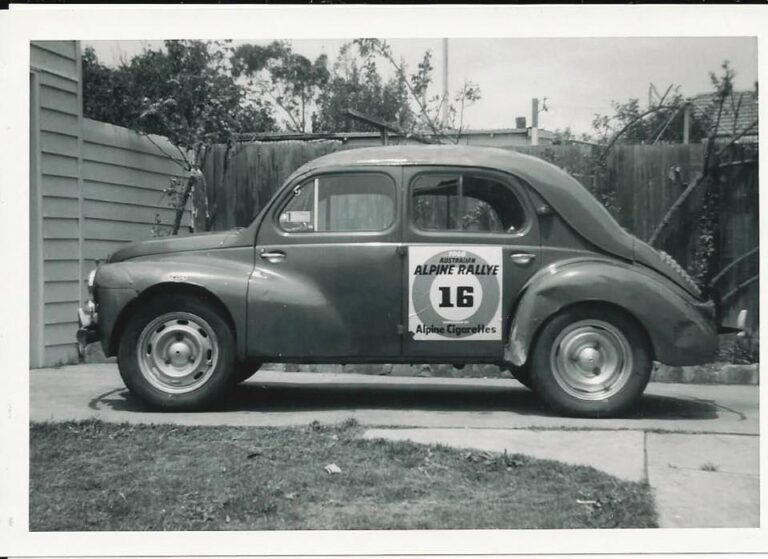 Click on the link below to read an event report on the the 1968 Alpine Rally by Jeff Beaumont. 1968 Alpine Event Report (PDF)

See all posts in the Alpine News Room.

Our first survey for the 2021 Lock & Load Alpine R

It's been a while since we've been to Lakes Entran

We’re excited to be heading down to Lakes Entran

Looking forward to have you and Datzilla in the Lo

Lock and Load Transport has joined the Alpine Rally’s celebration of the 100th anniversary by becoming the major naming rights sponsor for the centenary edition of the event in December 2021. The event will now be 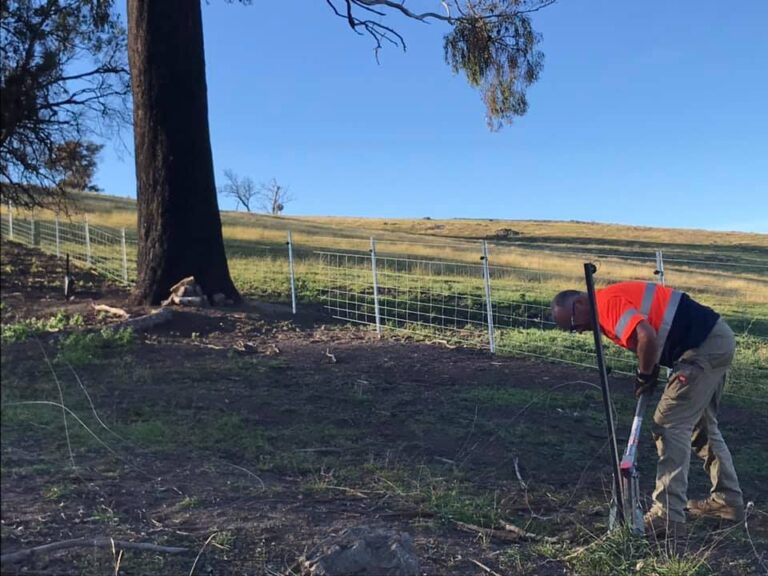 BlazeAid to be the Alpine Rally 100 Community Partner

BlazeAid volunteers have been on the ground in East Gippsland helping farmers and families rebuild following the disastrous fires earlier this year. We’re thrilled that BlazeAid has agreed to be our “Alpine Rally 100 Community Partner”, 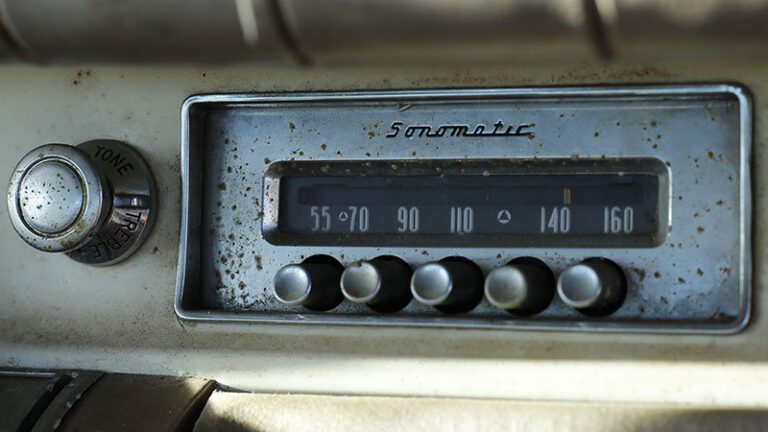 What could be better than cruising down an amazing rally road in East Gippsland with some fabulous music belting out? Not much!  We always have a playlist ready when we’re out surveying and our survey vehicle,