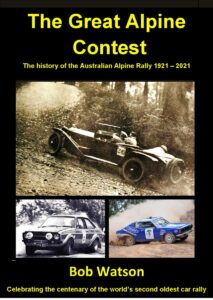 Bob Watson has written and published The Great Alpine Contest – The history of the Australian Alpine Rally 1921-2021.

The book has 250 pages and hundreds of photos of the Alpines from 1921 to the present day. It contains a comprehensive history of the event, including:

And many other fascinating insights into the history of the world’s second oldest rally.

The book is $40 and is available from Bob Watson’s website  or RallySport Magazine. 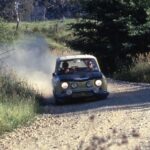 Page Banner:  Bob Watson & Jim McAuliffe on their way to winning the Alpine and the Australian Rally Championship in 1970. Pic from John Hoey. 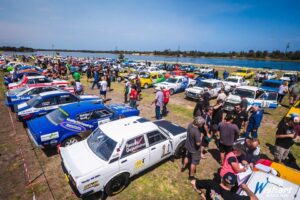 Below is a Provisional Entry List, shown in order of the time entries were received on Sunday 14 August.  We have 131 entries, including 26 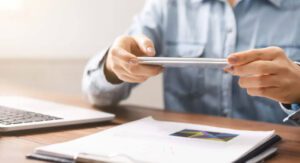 Submitting Documents for your #AlpineRally100 Entry

As part of the process of lodging an entry for the Lock & Load Alpine Rally of East Gippsland you will need to scan a number of documents and upload them in to our entry system. 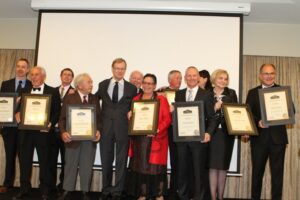 The Australian Rally Hall of Fame will celebrate their next induction of Australian rally legends during the 100th Anniversary Alpine Rally, with a dinner at